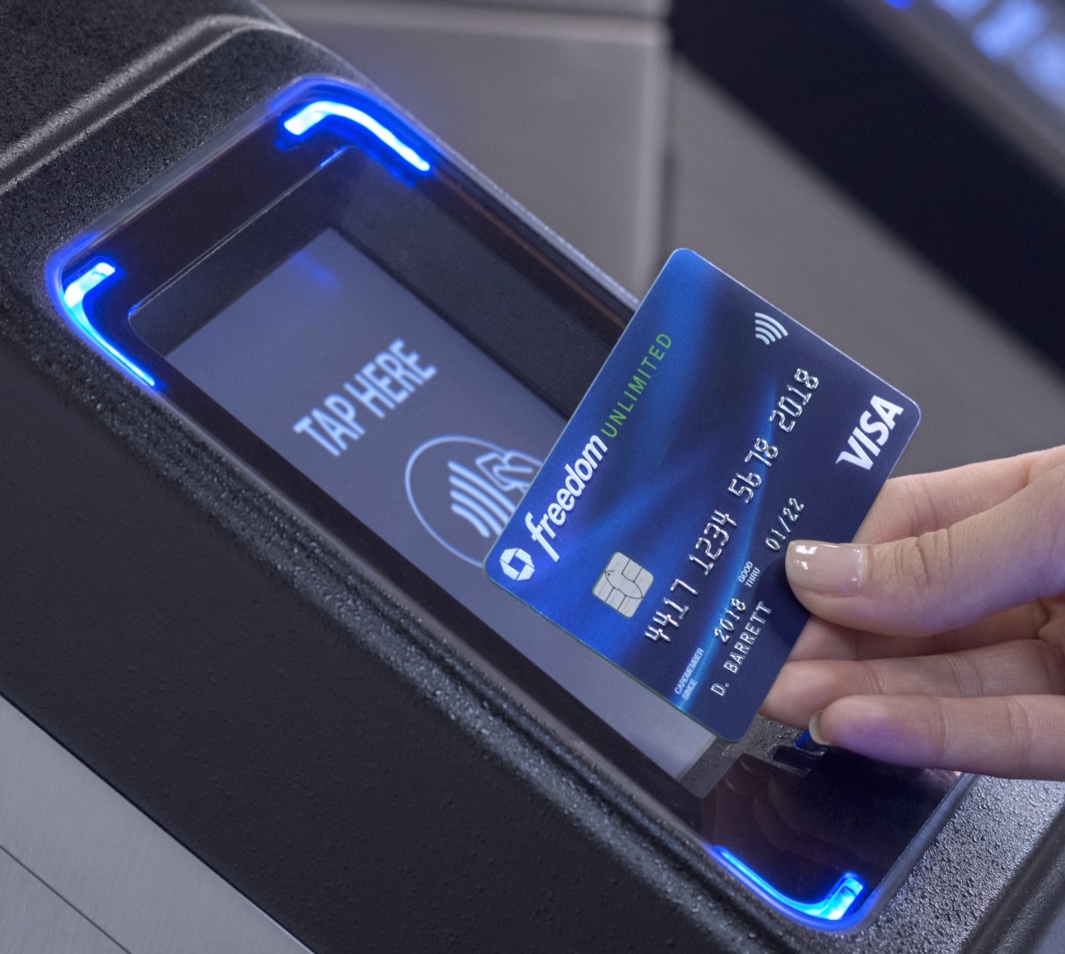 NFC TIMES Exclusive Insight – Unlike in most developed countries in Europe and Asia, in the U.S., only a small percentage of the population regularly uses mass transit. But New York City is an exception, with more than 4 billion transit trips per year in the metropolitan area–seven times greater than in the next largest U.S. city in terms of transit use, Chicago.