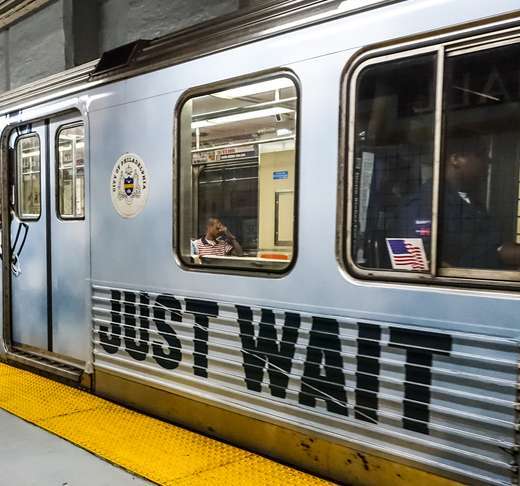 NFC TIMES Exclusive Insight – The Southeastern Pennsylvania Transportation Authority, or SEPTA, in Philadelphia plans to introduce open-loop payments of fares, with a pilot scheduled for around June, a spokesman confirmed to NFC Times. It makes SEPTA part of a small but growing number of U.S. transit agencies that are accepting payments of fares from contactless bank cards and NFC wallets or are planning to do so.

With E-Commerce Skyrocketing, Tokenized Transactions Expected to Soar, as Well