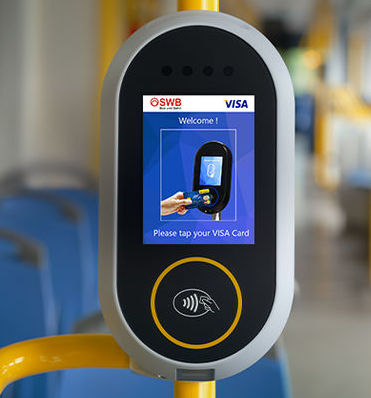 NFC TIMES Exclusive Insight – German transit agency SWB Bus and Bahn plans to fully roll out its contactless EMV fare payments service BONNsmart to its bus and train lines by the end of the first quarter, after launching a pilot last fall, confirmed a spokesman, who added that plans call for eventually expanding the contactless service to payments for parking and such micromobility modes as e-scooters.