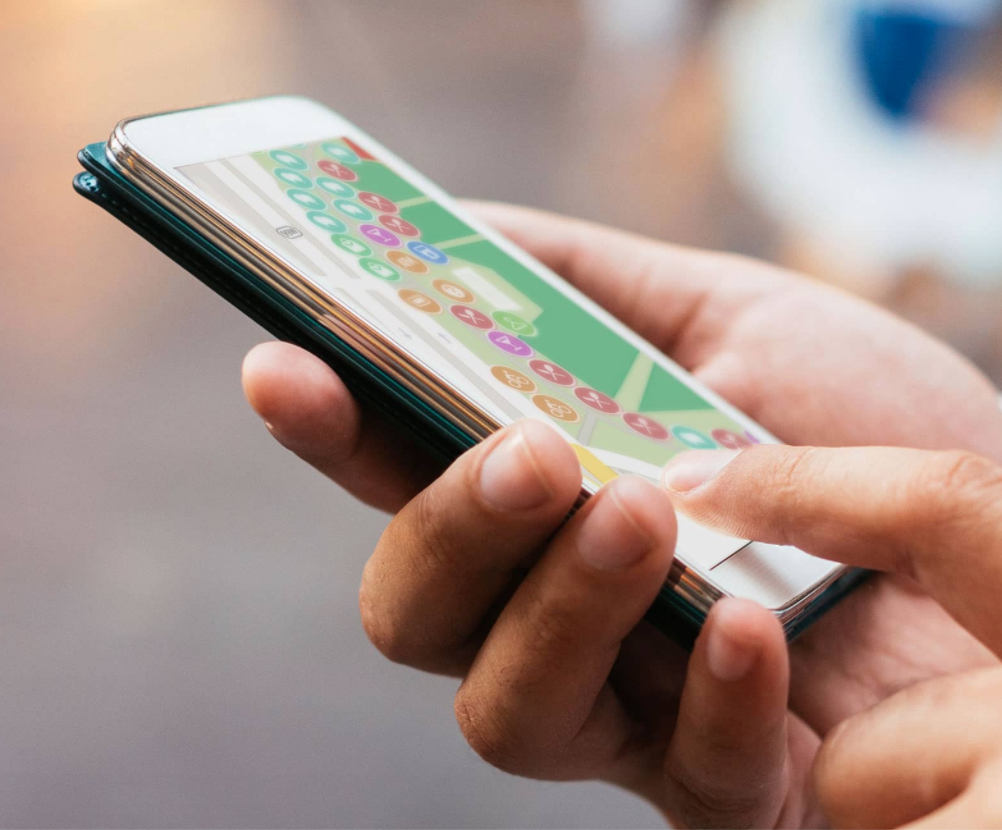 NFC TIMES Exclusive – Three small public transit agencies in the U.S. are quietly testing use of Google Maps and Google Pay to enable customers to first plan then pay for tickets. It’s believed to be the first pilots of its kind for Google, a move that could mean the search giant plans to compete with such popular trip-planning apps as Transit and Moovit, which are starting to enable public transit ticketing, NFC Times reports.